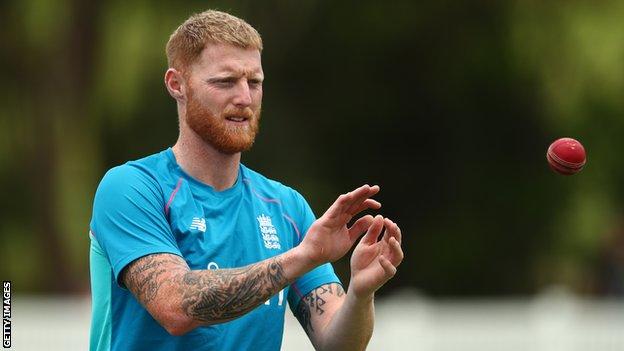 England's intra-squad Ashes warm-up match in Brisbane was abandoned without a ball being bowled on the final day because of rain.

Only 29 overs were bowled in the three-day game, with

England have only one more warm-up match, also against England Lions and starting on Tuesday, before the Ashes begin on 8 December.

The first Test against Australia will be played at the Gabba in Brisbane.

as England reached 98-0 on the opening day, hitting an unbeaten 53 before play was halted, with fellow opener Rory Burns making 39 not out at the Peter Burge Oval.

The second warm-up game is set to be a four-day match at the Ian Healy Oval, also in Brisbane.

There is scope for England to alter their programme to include more cricket, but a tight schedule means options are limited.

They will reassess in the coming days depending on the weather.

The players who featured for England at the T20 World Cup are still in quarantine.