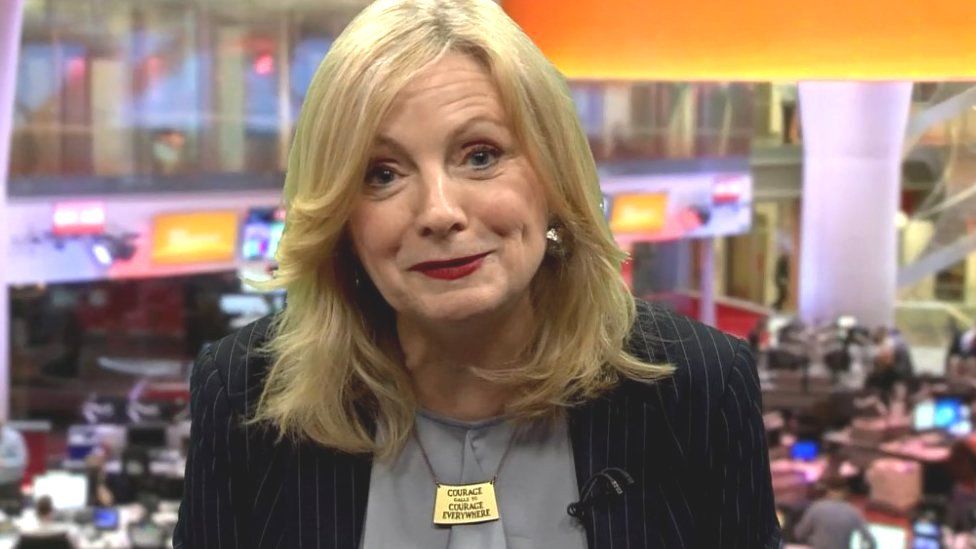 Claims a Labour candidate for mayor broke election rules by handing out brownies while campaigning have prompted a police investigation.

West Yorkshire Police said it was looking into the allegations against Batley and Spen MP Tracy Brabin.

Labour said they were only offered to party members after a day of canvassing - which is not against the rules.

Former actor Ms Brabin is one of seven candidates in the West Yorkshire mayoral election on 6 May.

According to the Electoral Commission, a person is guilty of "treating" if either before, during, or after an election they offer food, drink or entertainment to corruptly influence any voter.

It requires a corrupt intent and does not apply to ordinary hospitality.

Voters in Leeds, Wakefield, Kirklees, Calderdale and Bradford can all make a selection.

The other candidates standing in the mayoral election are (listed alphabetically):

Mr Ali stood as the Brexit Party candidate for the Hemsworth constituency in the 2019 General Election.

Mr Buxton is a Rawdon parish councillor and is employed teaching engineering apprentices in Bradford.

Mr Cooper is a councillor for the Newsome ward in Kirklees and is the party's energy spokesperson.

Mr Golton is a councillor for Rothwell and leader of the Liberal Democrats on Leeds City Council.

Ms Hirst is a former religious education and law teacher and is the deputy chairman of the English Democrats party.

Mr Robinson has represented the Harewood ward in Leeds as a councillor since 2010.